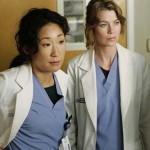 This episode cleared up a lot of the questions from the first one of the season.  I think it was good, actually better than the first one.  It was somewhat 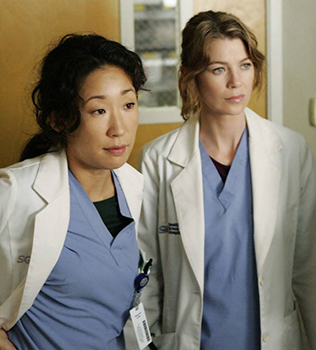 confusing as the action started in one time frame and popped into another, sometimes before, sometimes after.  You had to really concentrate as you were watching so you didn’t get lost.

It did bother me though that they didn’t say exactly what Mark died of.  His wounds from the plane crash, but what were they?  Derek seemed to rise above everyone else by saying, I’m alive and that is what counts. He knew he could do other things instead of operating.  Christina was mute and psycho one minute and cured the next and driving to Michigan.  How did that happen?  Arizona’s leg is gone, but as I’ve said before, she should celebrate being alive.  Meredith is well Meredith.  Same as before.

The story did pull you in and make you want to tune in next week to see what happens.  It looks like they have set it up so that Christina comes back to Seattle.  The best moment of the entire episode for me was the last few moments, when Christina says to Meredith, you are my person.  It made me want a friend just like that.  I’m still hoping they can get back to more light hearted and love matches like the beginning of the series.  Oh well, here’s hoping.