One Saturday, I was leisurely eating my lunch in front of the TV as usual, turning channels to try and something interesting to watch.  I found 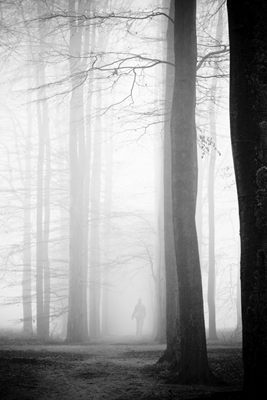 something on TLC with a woman named Theresa Caputo and her family in another reality show called Long Island Medium.  I am a person always interested in the paranormal, ufo’s (ok don’t say anything wacky) but good.  I normally don’t watch reality shows, although I do love Cats from Hell and some decorating show with this outlandish guy, I think his name is Jeff.  But back to the Medium.  I’ve watched this kind of this before and I did watch the show Medium, which was a normal scripted show, but based on some woman that talked to the dead.  Does this really happen?  Who knows, but I try to keep an open mind.  I watched 5 of the shows (Long Island Medium) and was very convinced that she really did talk to these dead people as she claimed.  I looked her name up on the internet and started to get suspicious.  I can’t blame someone for wanting to make money, but it sounds like she charges $400 for 30 minutes of people’s time.  This could be incorrect, it is just what I read on someone else’s webpage and not hers.  But someone else wrote in a comment that said in essence, why isn’t she just using this talent to help find lost kids?  Then I watched her on a clip of the Anderson Cooper show.  What a difference this made.  It wasn’t the clean edit version of her show.  She just kept asking the crowd, who’s mom passed?  Well of course someone’s mother always died.  Then, did the name start with an f?  If it wasn’t that person, it was like, oh, it must be someone else down here (to another part of the crowd).  It really made me see her in a different light, I believe now that she is making the whole thing up, but she is very good at it.  You should watch it for yourself and decide.  Plus, you always have to wonder, what kind of mother would put her family through this kind of exposure on tv?  I guess they do it for the money, I don’t know if they ever said what her husband did for a living, but she was driving a new Mercedes and they bought the daughter what looked to be a brand new SUV, which could have been a Mercedes also. Maybe it is an advertisement for Mercedes.  Hey, I’ll be a Medium too.  Anybody out there – did your mother recently die?