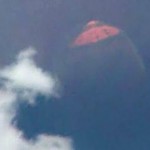 In this episode we mostly talked about the first show of the new fall season of Grey’s Anatomy.  This one hour show got a three out of five from me and Mark gave it a four out of five.  We went over a lot of what 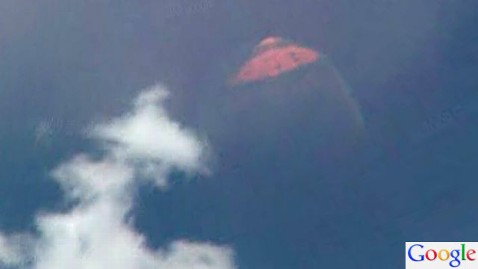 happened to the characters.  I was really disappointed, but it could have also been because it should really have been a 2 hour premiere. CNN had news of a UFO over Texas, well at least  picture of one.  It was taken by someone at Google maps for their street view.  And speaking of maps, we talked about the problems Apple is having with their new operating system map app.  Many people have reported problems using it.  But Microsoft Office 2011 for the Mac was updated for the Retina Macbook Pro.  So much better.