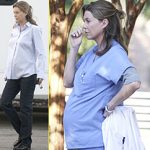 Well we find out that it is a boy that Meredith will give birth to in the March 21,2013 episode.  Did anyone really care?  Why are they dragging 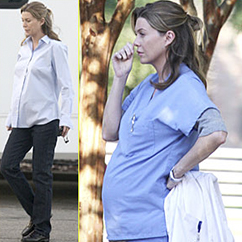 this out?  They have a really expensive X-ray machine that Mark saw the name of and thinks it was just advertising time as to why they gave thing top billing in this week’s episode.  Other than that we do get back to a few surgeries, but really no good relationship news.  I know that Callie and Arizona end up having sex again, but I wasn’t really worried about that.  Christina gets in on some new heart operations after giving the doctor in charge some money to fund it.  Meredith tells Bailey she can have some money for her cause of the week.  It is just a slightly better episode than it has been.  What do you think?